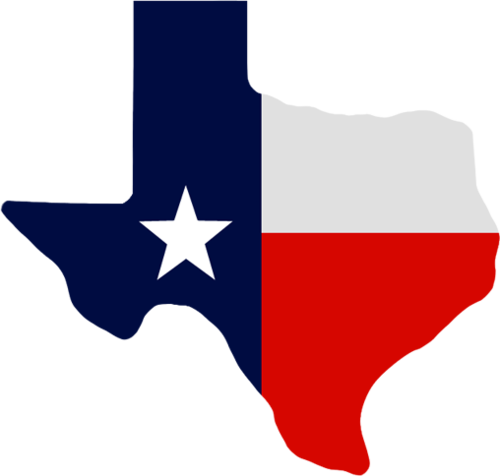 Governor Perry is showing support for a bill to bring home rare and precious metals the state already owns.

Republican Rep. Giovanni Capriglione of Southlake introduced House Bill 35-05. It would create the Texas Bullion Depository, which would house the physical gold bars the state owns.

The Texas Tribune reports the state has a billion dollars in physical gold, which is owned by the University of Texas Investment Management Company.
The gold is currently stored in the Federal Reserve Bank of New York.

“If we can securely store this gold in Texas and do it at a lower cost to the state than where it is currently stored then we should take a look at that,” the Governor said in a statement from his press office to KXAN on Friday. “Number one priority is that it is securely stored.” —MORE>>(kxan.com)