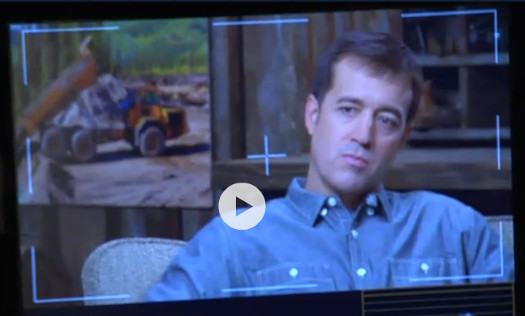 Gold Rush, which returns with new episodes Friday, Oct. 17 at 9 p.m., follows intrepid gold miners in the Klondike region of Alaska as they wage an all-out war with the elements, the land and, most importantly, each other. Their sights are set on bringing in millions, but the harsh realities are sometimes too difficult to bear. Oh, by the way, bears like to pop up from time to time.

The fifth season will feature some well-known names and new recruits, including Parker Schnabel, Todd Hoffman, Dave Thurin, Jim Thurber and, of course, Tony “The Viking” Beets. Ultra fans can check out Gold Rush’s pre-show The Dirt at 8 p.m.

What can fans expect from the new season of Gold Rush?

The Gold Rush faithful can expect a lot of change this season. We have new miners, new claims and new ways of getting gold out of the ground. There are a lot of twists and turns, and I am thrilled to say, more gold than we have ever seen in the show. Our viewers will have more to talk about than ever before. The two-hour premiere is shocking right out of the gate and will have both the faithful and the casual viewer on the edge of their seats.

What are the qualities that make for a good character/personality on Gold Rush? …MORE (HollywoodSoapBox.com)