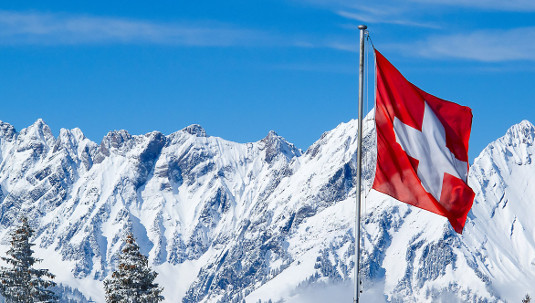 Lawrence Williams 22 Oct 2014: The first Swiss opinion poll regarding the country’s gold referendum, which takes place at the end of November, will have struck fear into the country’s establishment, giving those in favour of the changes a lead. The poll was taken before the Yes campaign has even presented its case to the people in any detail, which it will do in a press conference tomorrow. The establishment, on the other hand, is totally against the proposal, saying that the passing of the referendum would stifle the future financial management options of the country’s economic policy makers.

The poll proposal was started by Swiss People’s Party MP Luzi Stamm and two other MPs, with the 100,000 signatures required for a referendum obtained by early 2013. The Swiss People’s party is described as a national conservative and right-wing populist political party and is the largest party in the Federal Assembly, with 54 members of the National Council and 5 of the Council of States…MORE (Mineweb.com)