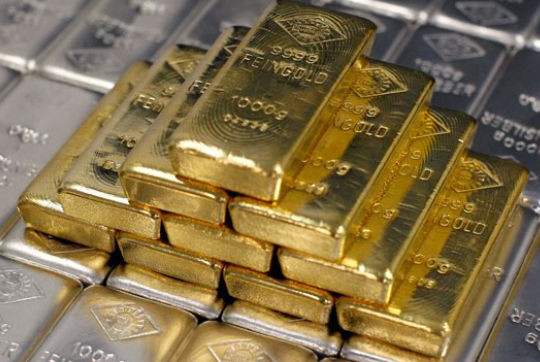 Barrons, 10/27/2014: Once dismissed as a “barbarous relic” by John Maynard Keynes, gold has been on the receiving end of some market barbarity in recent months.

The gold price has fallen nearly 11% from its March high of US$1,379 an ounce as expectations of gathering momentum in the US economic recovery and, more importantly, further gains in the US dollar have erased the luster from the precious metal that notched up an impressive 12 consecutive years of gains up until 2012.

The greenback has been the metal’s bête noire. Gold prices and the US dollar have historically moved in opposite directions, so it should come as no surprise that the rise in the US Dollar Index to its highest level since 2010 has been accompanied by a slide in the price of the yellow metal to a one-year low earlier this month. Analysts argue the US dollar may move higher as the world’s largest economy recovers and the US Federal Reserve begins to unwind its ultra-loose monetary policy…MORE (Barrons.com)