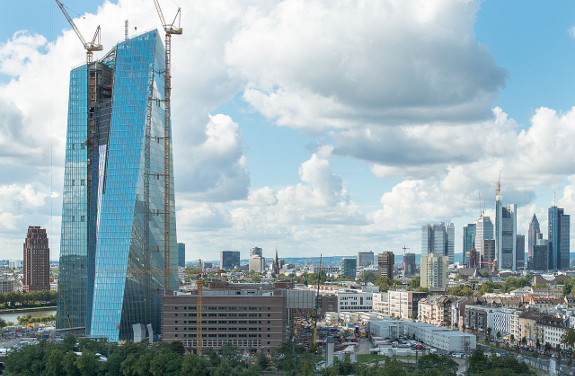 Following the stunning announcement in January 2013 that the Bundesbank would repatriate 674 tons of gold from the NY Fed and the French Central Bank, a year later the Bundesbank followed up with a just as stunning revelation that of the 84 tons the bank was supposed to bring back home, it had managed to obtain just a paltry 37 tons, with only 5 tons originating from the NY Fed.

The reason given for this disappointing amount was as follows:

The Bundesbank explained [the low amount of US gold] by saying that the transports from Paris are simpler and therefore were able to start quickly.” Additionally, the Bundesbank had the “support” of the BIS “which has organized more gold shifts already for other central banks and has appropriate experience – only after months of preparation and safety could transports start with truck and plane.” That would be the same BIS that in 2011 lent out a record 632 tons of gold…

The charade ended with a thud in June of this year, when instead of continuing the farce, Germany simply gave up, providing an even more laughable reason why it can no longer even pretend to collect its physical gold located at New York’s 9 Liberty Street.

Germany has decided its gold is safe in American hands…MORE (Investing.com)