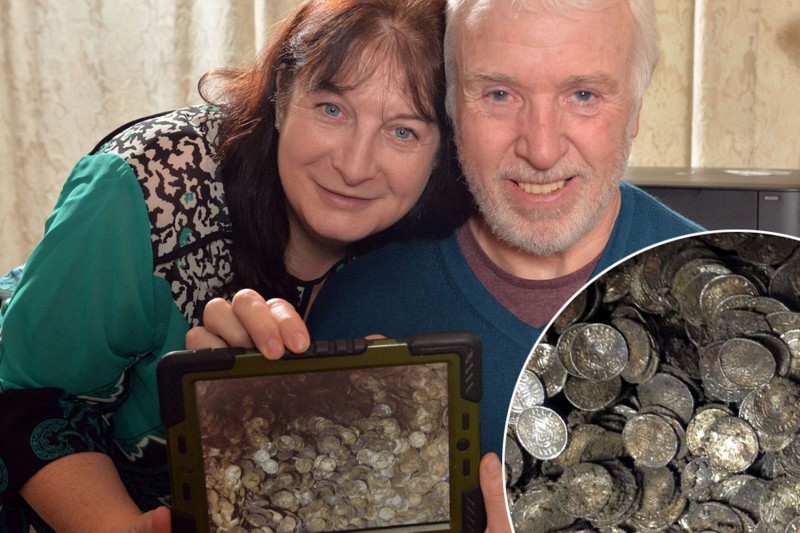 The valuable collection dates back to the reign of Ethelred the Unready in the 990s, The declaration means that the finder, Paul Coleman, will get a large share of the expected £1.3million value.