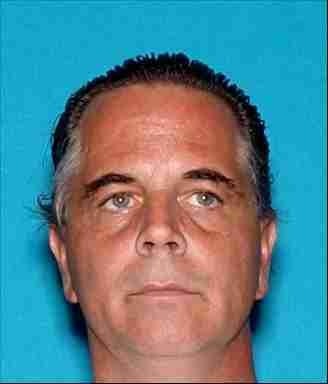 Less than a week after being identified as one of the suspects in major gold heist, David Johnson, 49 of El Cerrito, turned himself into Siskiyou County authorities on Monday. Siskiyou County Sheriff’s deputies recently identified a pair of suspects in the January 2012 theft of more than a million dollars in historic gold nuggets from the county courthouse.

Agents from the sheriff’s office searched parts of the Bay Area Thursday after getting million dollar search warrants for Johnson, and Scott Bailey, 51 of El Sobrante. The pair are the prime suspects in the January 31, 2012 theft of $1,257,500 worth of historic gold nuggets from the Siskiyou County Courthouse in Yreka. Investigators say they believe Johnson and Bailey used the stolen gold to purchase high value items. Johnson is being held in the Siskiyou County jail on $1,000,000 bail… >>MORE(KNVN.com)