Skip to Main Content
The South China Morning Post (SCMP) reported that Hong Kong police are investigating a shipment of one ton of gold bullion, worth about $72 million, from Africa to a mainland China businessman after part of the consignment was swapped for metal bars. 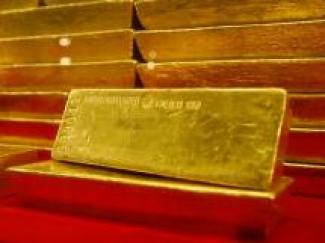 On June 5th, Mr. Zhao Jingjun, age 43, opened part of his shipment in front of his buyer in Hong Kong and discovered the gold had been switched for worthless metal. A senior police officer said it would be the city’s biggest heist in a decade if it was confirmed that all the gold had been stolen…MORE (Breitbart.com)