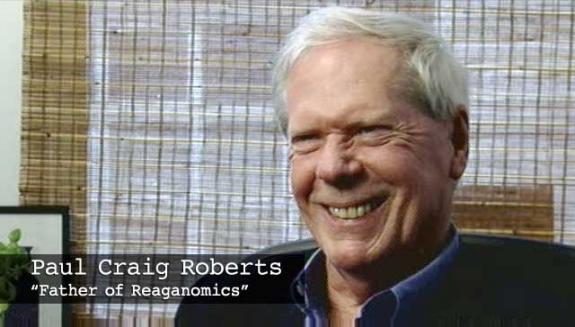 In a few days the Swiss people will go to the polls to decide whether the Swiss central bank is to be required to hold 20% of its reserves in the form of gold. Polls show that the gold requirement is favored by the less well off and opposed by wealthy Swiss invested in stocks. http://snbchf.com/gold/swiss-gold-referendum-latest-news/ These poll results provide new insight into the real reason for Quantitative Easing by the Federal Reserve and European Central Bank.

The vote is clearly a vote about income shares between the rich and the poor. The Swiss establishment opposes the gold-backed franc, as does Washington.

A few years ago the Swiss government, after experiencing a strong rise in the exchange value of the Swiss franc as a result of dollar and euro inflows seeking safety in the Swiss franc, decided to expand the Swiss money supply in line with the foreign currency inflows in order to stop the rise of the franc. The liquidity supplied by the central bank creating new francs has stopped the rise of the franc and supports exports and stock prices. As a vote in favor of a gold backed franc is not in the interest of the elite, it is unclear that the vote will be honest.

What does this tell us about the Federal Reserve’s policy of Quantitative Easing, which is an euphemism for printing an enormous amount of new dollars?

The official reason for QE is the Keynesian Phillips Curve claim that economic growth requires mild inflation of 2-3%…MORE (PaulCraigRoberts.org)