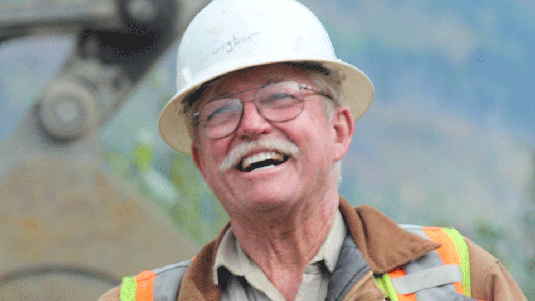 Kristi Turnquist October 22, 2014: It showed up as a polite-sounding query in my work email box after I wrote about Friday’s Season 5 premiere of “Gold Rush.” Clicking on the subject line, “question about gold rush,” I found this, from a reader who goes by “Ricki”:

“WHERE ARE DUSTIN AND FRED THIS YEAR?”

Well, Ricki, that’s a good question. Why has this season of the Discovery Channel hit begun with no mention of what happened to Fred Hurt and his son, Dustin Hurt, aka “The Dakota Boys”?

They’re conspicuously missing from the “Gold Rush” website list of miners’ bios. Even Blue the dog, Jack Hoffman’s pet, gets a bio. But nothing about Fred or Dustin Hurt appears.

Our friend, the Internet, has some info. On his Facebook page, Fred Hurt posted about the father and son team’s absence from the show, which follows miners — including Oregonians Todd Hoffman and Dave Turin — searching for gold…MORE (OregonLive.com)