The size and weight of the ring suggest that it was most likely worn by a man. It weighs over 32 grams and we know from X-ray fluorescence analysis at the British Museum that the metal is over 95% gold, the rest being silver and copper.

That’s fairly common for gold of this date, to be a good standard. Vikings were very concerned with the purity of the metal. On silver coins you sometimes find little nicks made with a knife blade where they were testing that they’d got decent quality silver.

It’s got a little bit of damage – probably hit by a plough or something in the thousand years that it’s been buried – but it’s our policy to preserve the ring as found and not try to restore it to ‘as new’ condition.

The ring was made by twisting two strands of gold wire and then twisting these with two tapering gold rods to form a hoop. The thin ends of the rods and wires were joined at the back of the hoop by beating them together into a flat, diamond-shaped plate. The plate is decorated with tiny punched circles…Read More (Culture24.org.uk)

A “significant” hoard of Anglo Saxon gold unearthed by a metal detector in a Leeds field is to go on show.

Seven objects including four rings, which date between the seventh to 11th Centuries, were discovered in separate searches in 2008 and 2009. Read More (BBC) 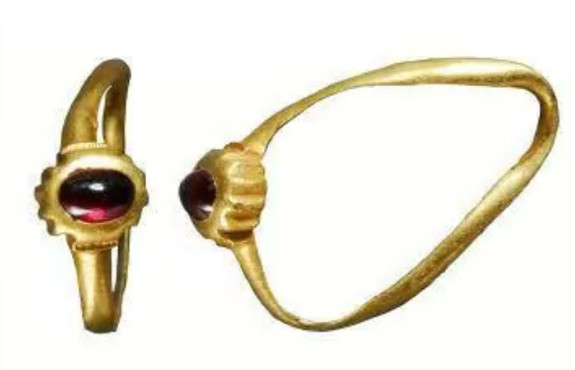 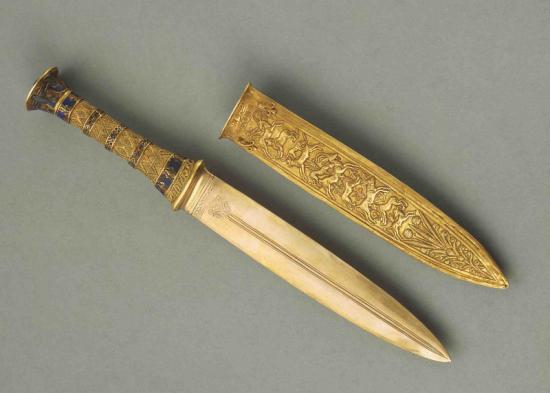 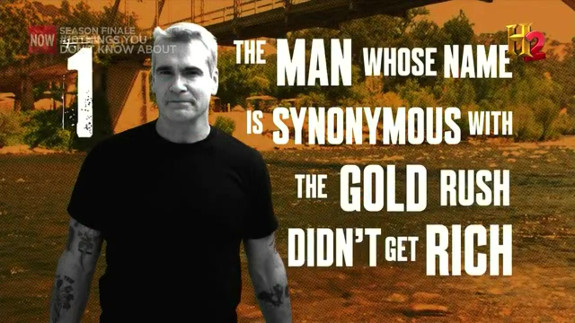 The Gold Rush was the largest mass migration in American History with hundreds of thousands of fortune seekers eager to stake their claim to the billions buried beneath California. Henry Rollins mines for little-known nuggets of truth about untold greed, vigilante justice, dangerous and destructive practices…. even secret societies still in existence today. Click here to watch “10 things you don’t know about the Gold Rush” Free! on History.com 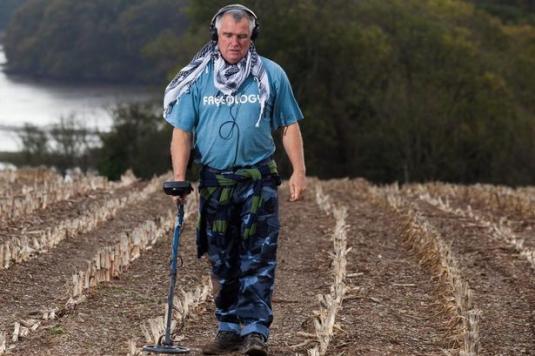 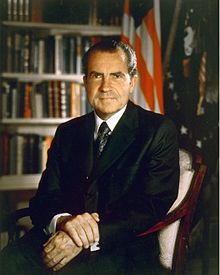